Check out this kid named James Page!Jimmy Page with his skiffle group playing "Mama Don't Want Me To Play Any Skiffle No More" and "Cotton Fields" when he was 13 on April 6, 1957. He may have never found a cure for cancer, but he sure made a lot of people happy with rock music, to say the least. Jimmy wrote about this on his personal website in April 2012 that it was 1958, but everywhere else it says 1957. (He was born January 9, 1944). He said:"On this day in 1958 [sic], I appeared on the BBC's 'All Your Own' programme hosted by Huw Wheldon. It was a show that showcased kids with talent or unusual hobbies and at that time I probably fell into the second category. It was a skiffle group, an infectious form of music that was played on the radio, and TV at that time. Being accessible for kids to be able to play with a minim of chords. The source for most of this music came from the USA: Woody Guthrie, Lead Belly, country blues etc. The shining light and inspiration to many aspiring skifflers was Lonnie Donegan. I remember being very nervous during this TV show."He was also quoted in Guitar Magazine, "There was a lot of busking in the early days, but as I say, I had to come to grips with it, and it was a good schooling."In the February 2010 issue of the UK magazine MOJO with interviewer Phil Alexander he also talked about this show. Phil mentioned Jimmy's saying he was hoping to study biology to which Jimmy replied:"Yeah, I was quite nervous on that actually. On that TV show I was 13 or 14 and it was quite a big deal going on television. At the time it wasn't unusual for kids at school playing guitar to have an academic route too. Whatever I said then was probably what I was studying that week. And I was studying for sure because I did all the GCSEs or whatever . At that point it didn't seem that there would be an avenue for a musical career until one started making one. But like I said, I was nervous on that show. I never felt very comfortable in front of cameras after that point! It's ironic for a guy who's doing a photo book about his life!" [Jimmy published a book of his photos through Genesis Publications in the UK 2011.]Led Zeppelin formed in 1968."Mama Don't Allow (No Music Playin Round Here) is a traditional song going back to 1907 with different lyric versions and song titles. A notable version written in 1935, was by Lester Alvin (Smiley) Burnette, an American singer-songwriter who wrote several hundred songs. But this website explains its evolution:http://lyricsplayground.com/alpha/son…The song evolved into different titles when covered by other musicians, one cover being done by Anthony James "Lonnie" Donegan whom Page mentions. Donegan was a Scottish-born skiffle musician born in 1931 (death 2002) with more than 20 UK Top 30 hits to his name. He is known as the "King of Skiffle" and is often cited as a large influence on the generation of British musicians who became famous in the 1960s. He was "Britain's most successful and influential recording artist before The Beatles."The song "Cotton Fields" (which they're calling here The Cotton Song) is a song written by blues musician Huddie Ledbetter, better known as Lead Belly who made the first recording of the song in 1940. Born in Mooringsport, Louisiana on January 20, 1888 (death December 6, 1949), Lead Belly was an iconic American folk and blues musician and multi-instrumentalist notable for his strong vocals, his virtuosity on the twelve-string guitar, and the songbook of folk standards he introduced.A majority of well-known pop/rock British and UK bands' first cover songs were based on American blues, folk, skiffle, country-western, and early rock music. Examples are the Beatles, the Rolling Stones, Yardbirds, et al.*Quotes and info via Wikipedia via their sources.* 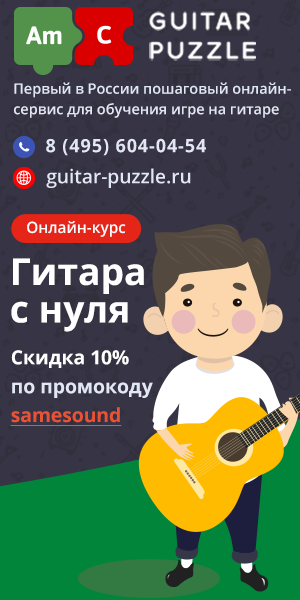